“Curfew” is the first installement of the new collaborative series between Thompson Sound and Dubquake Records for Nazamba’s forthcoming project.
The idea sparked when legendary singer/producer Linval Thompson met Rico O.B.F. He asked if Rico wanted to rework stems from some of his label’s classic tracks from the 70s and 80s.
First track from this collaboration “Curfew” by Linval Thompson, played by the Roots Radics, was initialy released in 1980. The song was written as Jamaica was going through a civil war. Political conflicts between the JLP and the PNP, the country’s two main political parties, turned to the streets and over 800 Jamaicans perished to the violence. Linval sings about the curfew and the police oppression that took place during this troubled time.
Nazamba adds his dub-poetry on “Curfew Drop”, which draws a parallel between the original track and the recent worldwide lockdowns.
11,52 €
Listen tracks Add to cart 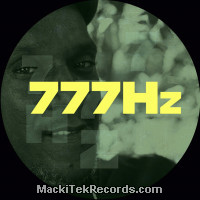 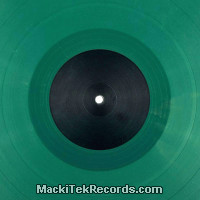 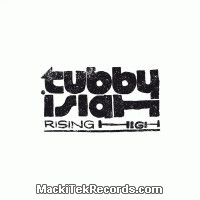 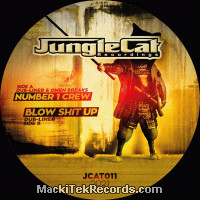