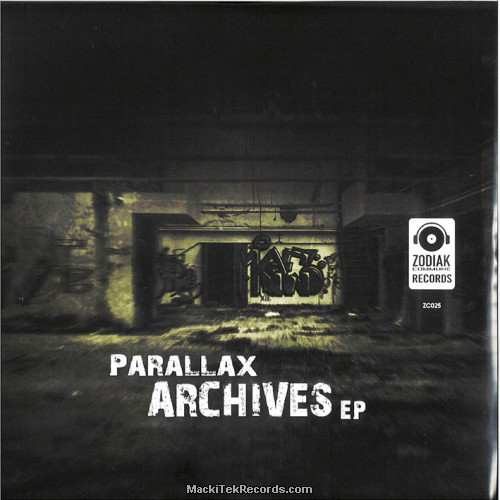 The music of Parallax is part of the foundation of Zodiak Commune Records since 1998. With ZC002 - Sinister Projects EP- and ZC005 - Occult Technology EP, Parallax created timeless underground anthems which are being reflected in the Archive EP. With previously unreleased live recordings, this EP is a well-preserved document of the past whilst being relevant in today's underground techno and acid scene. Parallax his live set was recorded at the legendary "old" Effenaar (Acid City Eindhoven, The Netherlands) while the Zodiak Commune's 10th anniversary was being celebrated. With its massive and no-nonsense acid-techno sound, Parallax transformed the dancefloor into a vortex, fueling up people with positive energy while taking them on his musical journey. A nostalgic journey that will make you crave for more timeless underground bliss! With 2002 Live Pt1 being over 12 minutes long a true story is being told. Enjoy this fine release of the purest acid-techno around!

2003 Live Pt1
A dark entrance, heavy basses that make the roof rattle, the smell of stale beer and sweaty people who all seem to speak another language but listen to the same... Those of seemingly soulless beats, but which ultimately take you closer to one self and each other than most religions have managed to realize...
Enjoy 12:30 minutes of storytelling!

1998
Clashing raw 303's, brutal beats colliding mid-air, ear piercing percussion. The soundtrack of the battle of 1998 is all but merciful, sending shivers down your spine.

2003 Live Pt2
Time seizes to exist. Beats provide the energy needed on a journey so loud there is no choice but to join. Guided by musicians, they who make you walk but not go anywhere but inside. Rebel minds choose to renounce their disobey, for their worries to be taken far, far away.
12,69 €
Ecouter les extraits Ajouter au panier 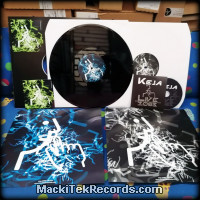 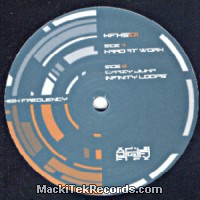 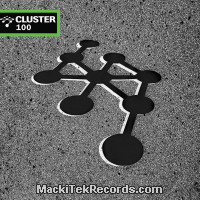 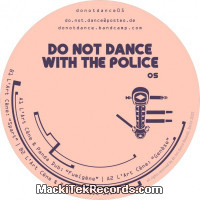